Recently a news item that made headlines may have caught your eye – A 14 year old student from Pittsburgh named Suvir Mirchandani claimed that the government could save 400 million dollars simply by switching to a different printer font. Mirchandani pointed out that printer ink can be twice as expensive as a French perfume, like Chanel No 5, and tried to find which font is the cheapest to print. He examined commonly used fonts such as Times New Roman, Century Gothic, Garamond and Comic Sans before coming to the conclusion that Garamond would use the least ink. 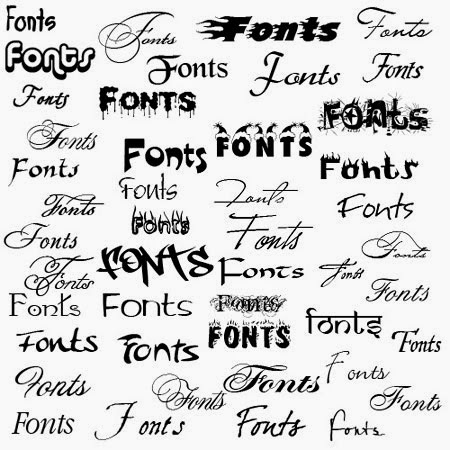 Now it’s a different matter that the typeface recommended by this young student as well as his theory have both been debunked by several experts who opine that Garamond is not the best font to save ink or therefore money. However, the fact remains your choice of typeface or font could impact how much ink you expend for your printing purposes.

Fonts can use different amounts of ink

Fact is, fonts tend to be smaller or larger in appearance. Even in the same point size (each point is counted as 1/72nd of an inch) fonts can vary drastically. For instance, in point 11, Forte is significantly thicker, where as Kunstler Script (Kunstler Script) is quite unintelligible because it is rendered so small by the flourishes and the cursive letters. So you need to strike a balance between readability versus economy when choosing a typeface or font.

Studies have examined this question and experts recommend these following fonts as being the most economical for saving ink to making your printer cartridge last longer:

All the above fonts are the same point size but appear to be big or small. This demonstrates that in many cases the same point typeface will use different quantities of ink.

The fonts that are known culprits of using the most ink are obviously the ones with the thicker letters such as these:

It is clear that these two fonts will use far more ink that the ones listed before it. Even within the group of thick or bold lettering, a spread-out font such as Broadway will use up more paper than Impact because fewer words will be accommodated on one page.

Ultimately, the best way to save on ink is to purchase compatible ink and toner cartridges. Of course you’d save more if you’re mindful of the font you use. However, by shopping at ComboInk, no matter what font you use you will always save money on ink.